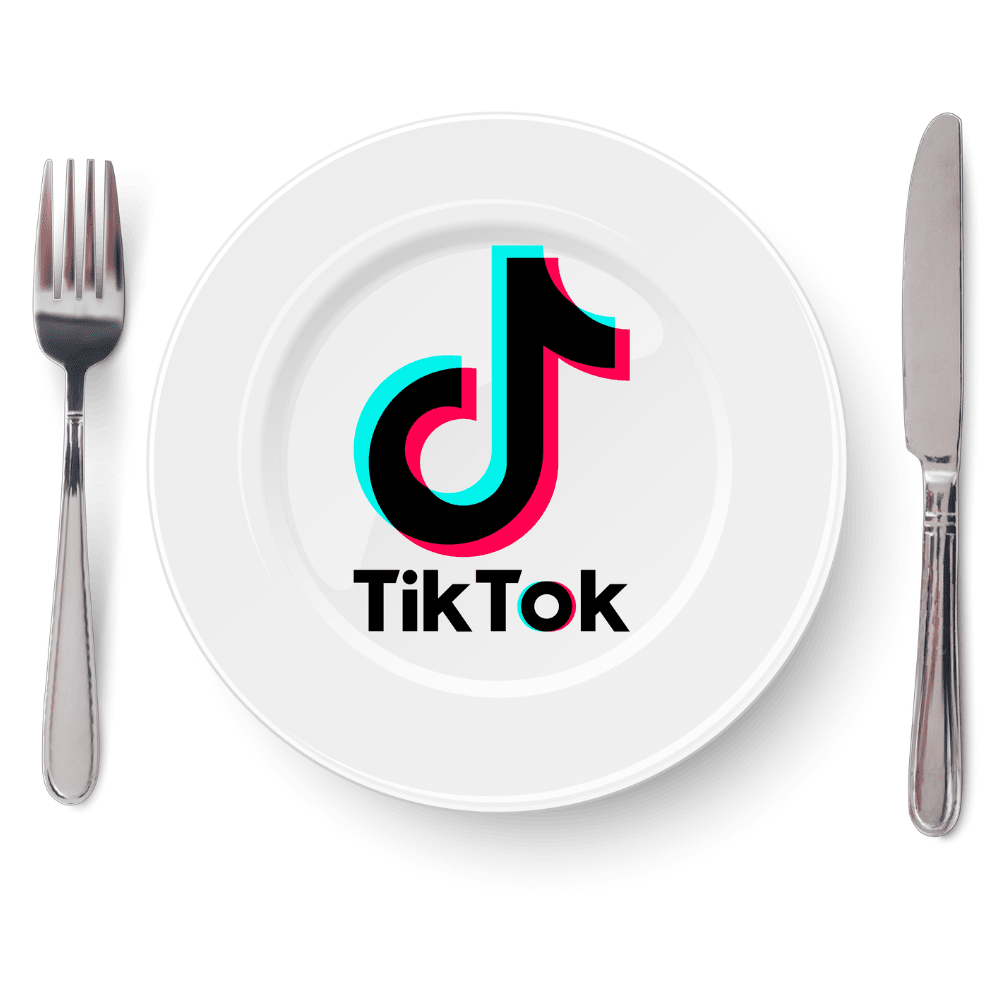 People’s favorite social media network TikTok is rapidly expanding and is reportedly having a significant impact on where its users dine. According to a recent study by the marketing firm MGH, 36% of TikTok users ordered food from restaurants they saw videos about on the app.

A New Wave of Food Marketing 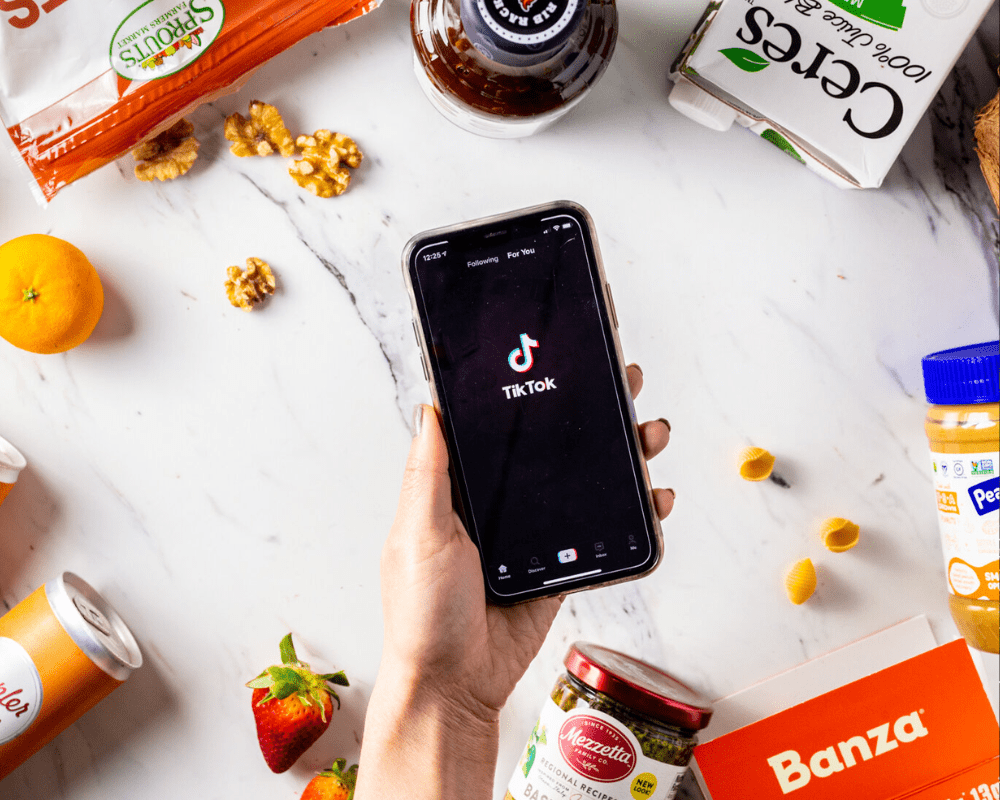 Every month, nearly 1 billion people actively use TikTok, scrolling through an infinite stream of amusing or lighthearted videos that the algorithm recommends, based on their likes. Occasionally, what occurs inside the app can have an effect outside of it. Recently, a pasta dish went viral on TikTok and caused a nationwide feta cheese shortage in America. The video-sharing platform has taken over Facebook and Instagram and emerged as the most influential platform for many businesses, including restaurants! 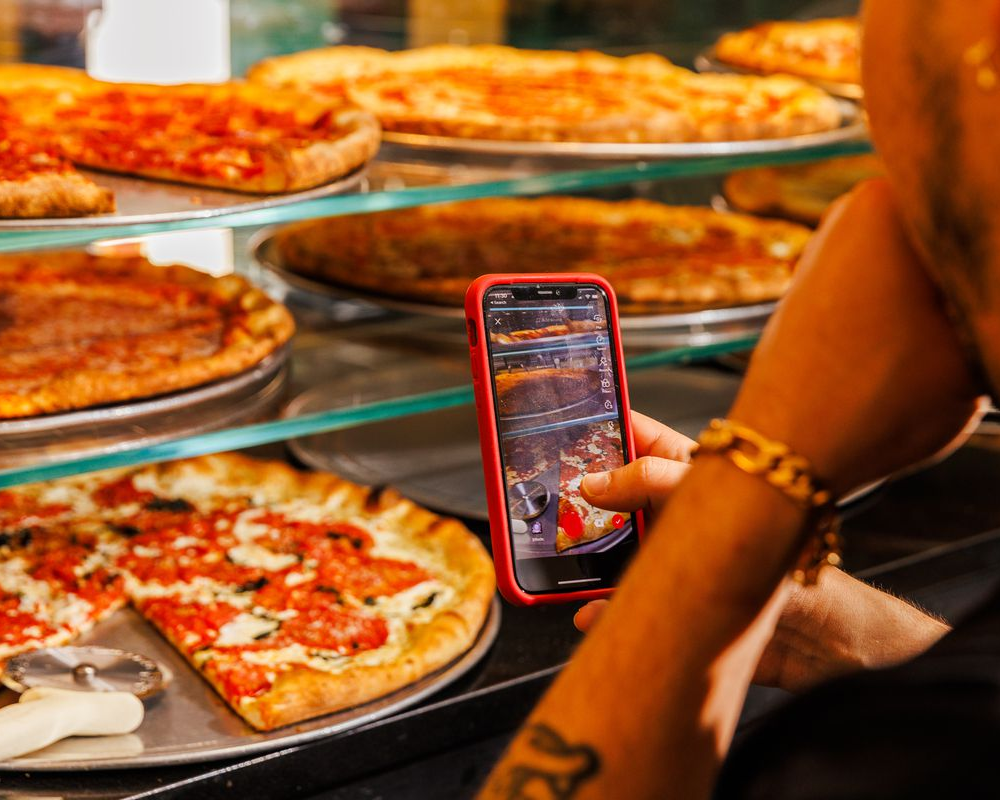 TikTok has made certain food items viral – from charcoal ice cream to overnight oats. The video platform has also brought about the success of many restaurants. For example, Madison Shapiro, a TikTok creator, reviewed a restaurant called Skirt Steak on an account she manages with her three siblings. Her positive video review, which was about the restaurant’s $28 steak dinner with endless fries, quickly caught fire and crossed a million views overnight. Astonished with the sudden growth, the owner, Laurent Tourondel, credited part of their success to that TikTok video by saying that TikTok has helped them boost their popularity. 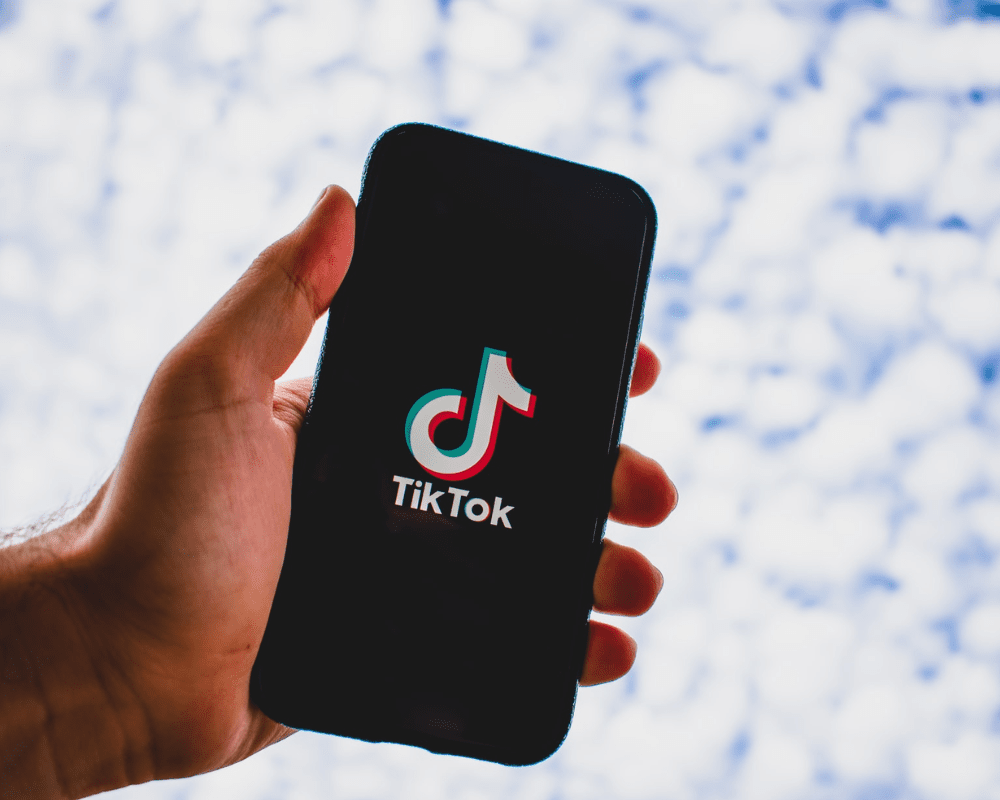 A study conducted by studying profiles of people on social media in 2021 revealed an average TikTok interaction rate of 5.96%, followed by Instagram with 0.83%. Facebook (0.13%) and Twitter (0.05%) trailed way behind. TikTok also saw an increase in engagement of 0.85% in 2021, while other major social media platforms only saw a decrease during the same period.

Cornbread is a staple for many families, especially in South America. Coming in different ...

St. Patrick’s Day Recipe Ideas That Will Turn Your Friends Green With Envy

St Patrick’s Day is the perfect time to celebrate all things Irish as many come together to enjoy ...

The Only Gingerbread Cookie Recipe To Keep This Winter