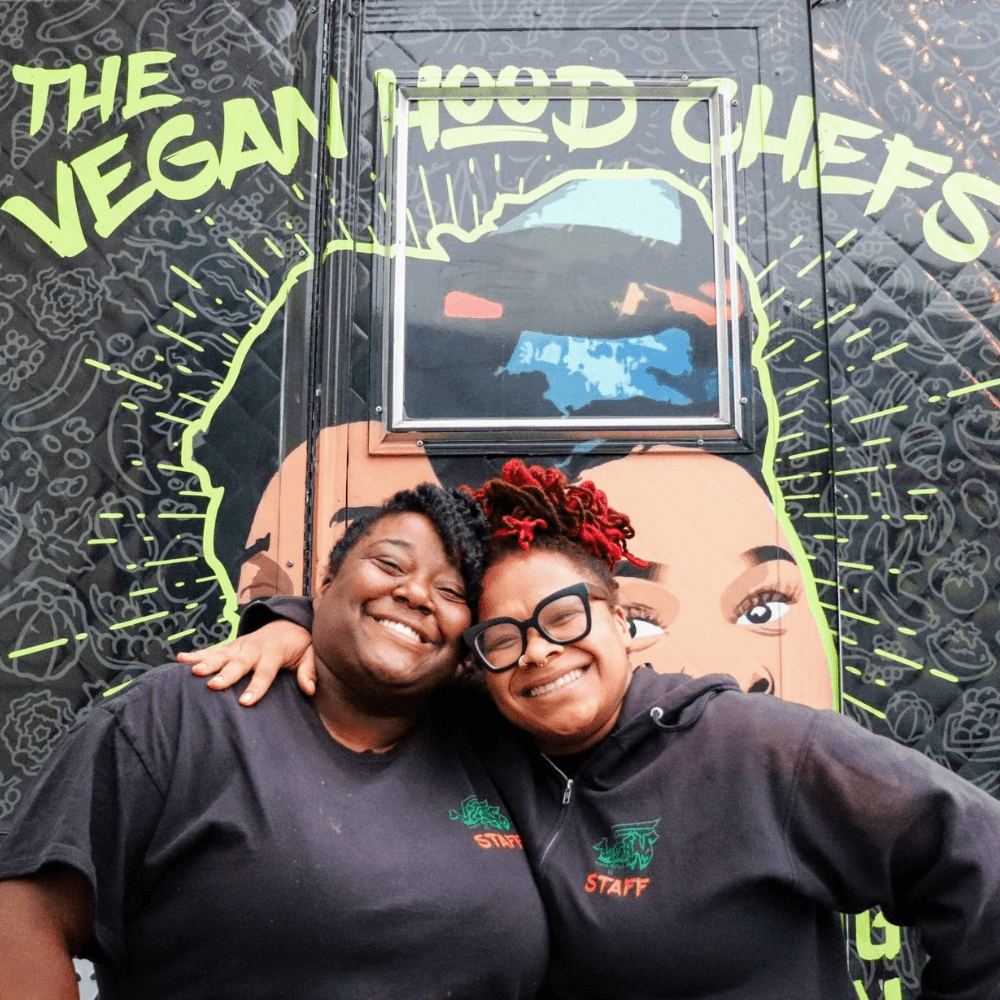 Veganism is growing stronger day by day as people move away from meat and dairy and towards a plant-based diet. Unlike a decade ago, you can now very easily find vegan food at various food trucks, restaurants, and supermarkets. One such food truck is the Vegan Hood.

The Vegan Hood is owned by Ronnishia Johnson and Rheema Calloway, two black vegan women celebrating their culture, their community, and most of all, their friendship. Coming from families where food is all about the meat, it was very difficult for the two childhood best friends to actually switch to veganism and then open up a business solely based on plants. But the two women fought for their dream and, in 2017, introduced the world to their finger-licking delicious food.

Being a part of the Black community was a challenge for Johnson and Calloway’s dream of veganism. Although their ancestors had been partaking in plant-based meals for decades, the world somehow looked at veganism as something for white people. In Bayview-Hunters Points, the place where the duo came from, it had always been hard for people to get their hands on healthy food items. The brilliant chefs decided to change the way things were working. They wanted to bring a change to the way people think and henceforth started their journey of introducing the world to the real side of their food culture. 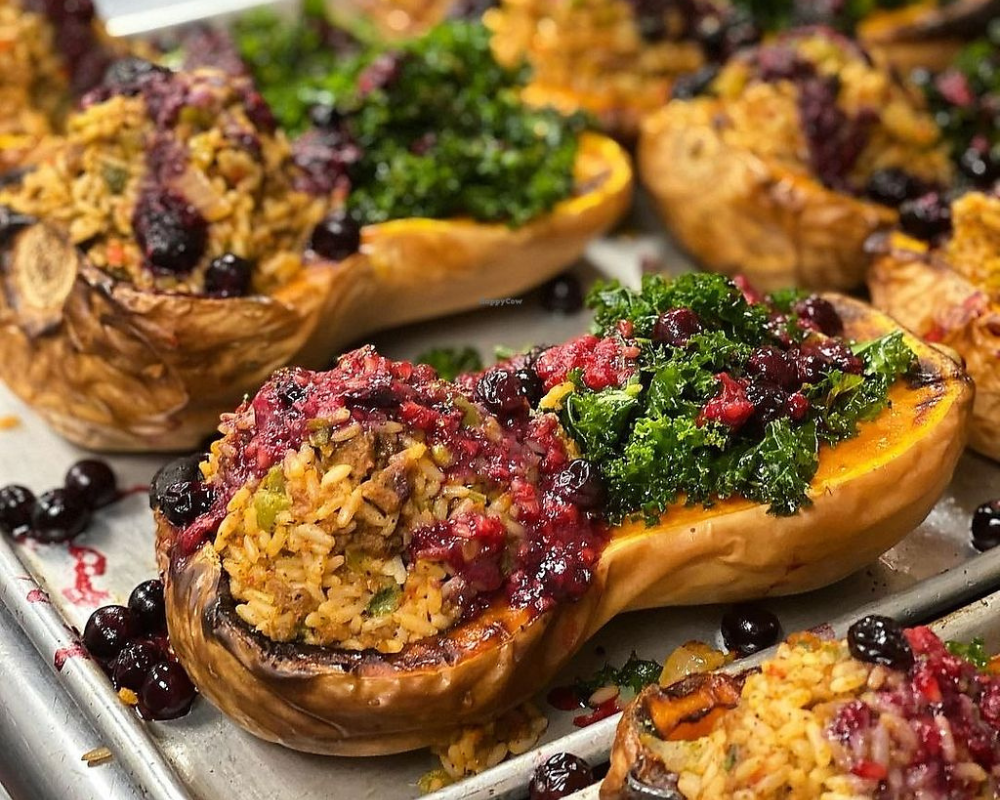 The Vegan Hood chefs create magic with their hands. From their Sucka-Free Salad, which represents everything that The Vegan Hood is about, to the delicious Cajun Mac and Cheese, the menu is vast and every dish that sits on the menu is mind-blowingly good. Their flavors are a perfect blend of the traditional recipes that the girls learned from their grandmothers and the newly-introduced ingredients. 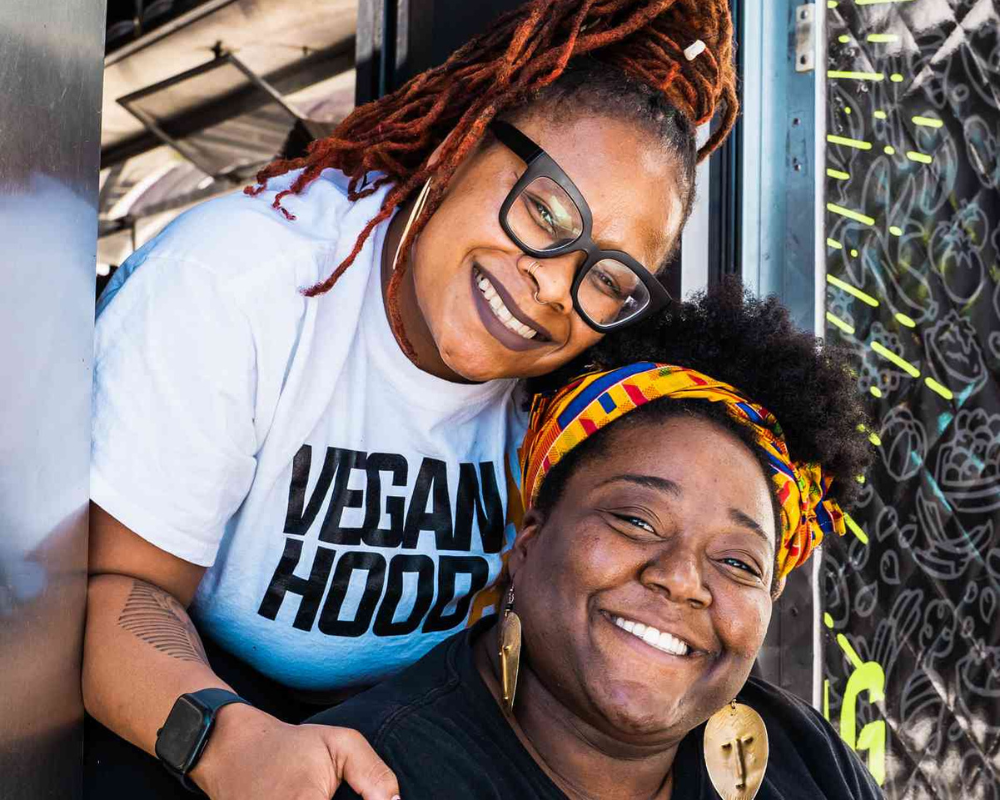 Johnson and Calloway have been best buds since the 9th grade. They’ve been through thick and thin together, and their friendship of so many years is quite visible when you visit The Vegan Hood. The duo loves to make fun of each other, but at the end of the day, they work together to make the world understand how great vegan food can be. Both of them ensure that people feel welcomed and are left satisfied. They open their arms and invite each of their customers to be a part of The Vegan Hood family.

Try This Chicha Morada Recipe for a Refreshing Drink

Are you planning a party over the weekend? Here is a recipe for Chicha Morada, one of the must-have ...

When it comes to fusion restaurants, it's a risk that isn't always worth taking. However, if you ...

Uber Eats Is About To Start Using Drones For Food Delivery!

For a number of years now, Uber has become one of the most dominant food delivery companies in the ...