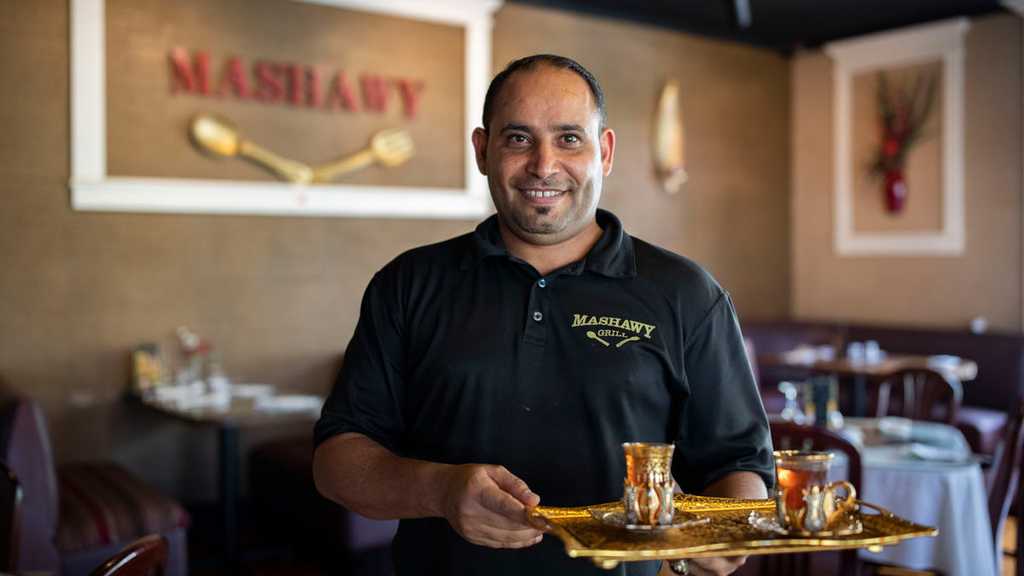 Marianna is an unlikely spot to find skewers of spiced kebabs and mezze of crispy falafel with dollops of roasted eggplant dip. Still, there, east of the Chipola River in the Panhandle’s countryside, you will find the Mediterranean staples. Mashawy Marianna is an Arabic fusion restaurant. Sami and Nadya Almaswary opened the restaurant exactly four years ago, a couple of days before the election  in November 2016.

Shortly after, the Trump administration began an immigration overhaul. They enforced a travel ban on several countries, including their native Yemen. However, Sami found that food bridged a gap in Jackson County, a conservative stronghold, as the majority of Florida’s Panhandle. This tempered the political tension and gave way to curiosity and conversation.

Before Falling in Love With Arabic Cuisine

Sami, who is a retired businessman, owned several franchises, including gas stations. It’s exactly how he wound up in the Big Bend 15 years ago when he even bought a gas station in Sneads after graduating from the University of Michigan. He has a business administration degree, and a few months later he bought a house for himself and his family to settle there.

However, opening a restaurant was not in his retirement plans. He said that his neighbors were pushing him into it. They have a saying, more like an Arabic proverb, about taking care of close people “up to the seventh neighbor.” 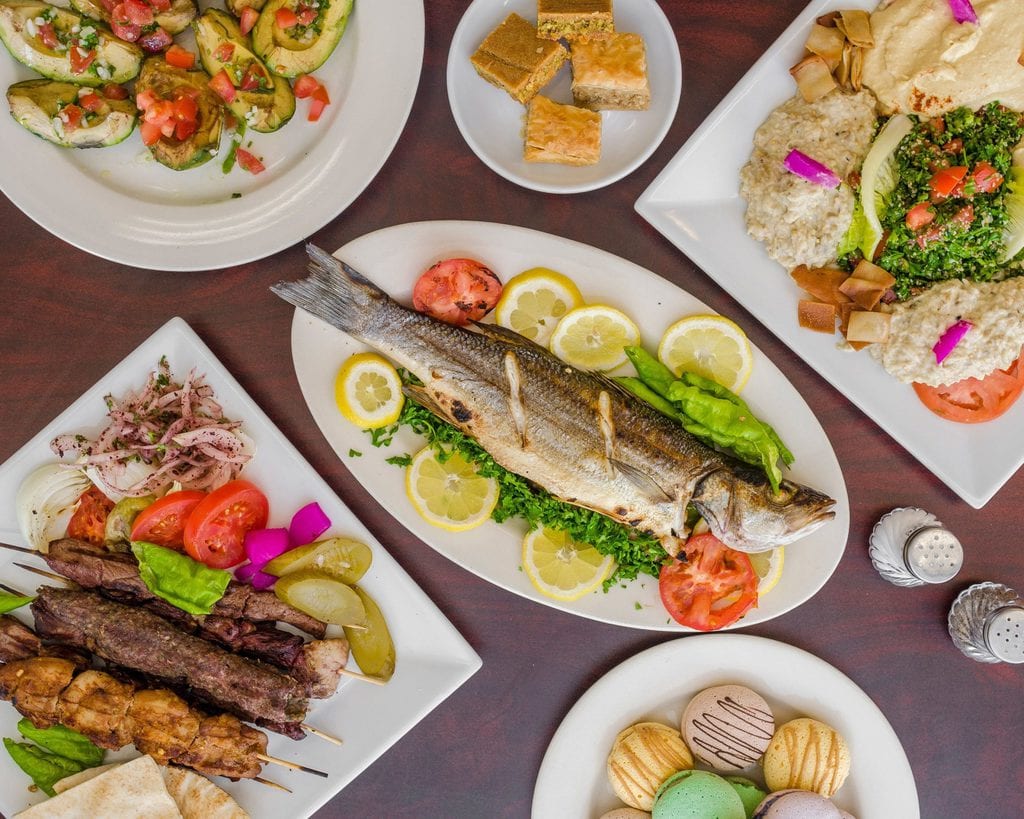 Sami and Nadya love to cook traditional dishes and give food to their neighbors. They love their Arabic cuisine, so they pop into the couple’s home kitchen, wafting with herbs and freshly ground herbs.

Tucked past Jackson County’s stretches of peanut and cotton fields, the building off Caverns Road has cycled through several iterations, from church to golf country club, to a bar and restaurant, before the Almaswarsi bought the space. They reserved platters of hummus swirled with sumac, saffron basmati rice and Yemeni zhug, fried chicken-and-vegetable croquettes called sambousek, and a bright red sauce of olive oil, peppers, and herbs. If tabouli and delicate lamb chops are too adventurous for people, there are always hamburgers on the Arabic cuisine menu, too.

They do it because they love people and hospitality. Sami says that they are a little tiny small town with only 9,000 people in the city, and this has made them pretty much a big family.

We've all been there. After a grueling week at your 9 to 5, baking under fluorescent lights, the ...

These State Delicacies Are a Must Try for Every Foodie

Eating is an essential part of life, as it rightly should be. Whether you’re on the hunt for a ...