Japanese-inspired cocktail bars are back and big time, slinging Tokyo flavors with New York style. America saw its first Japanese-inspired cocktail in 1991 when the late Sasha Petraske launched Milk & Honey, an American craft cocktail revival. Not only did he tap into the lost pages of Prohibition-era drinks manuals, but he also got inspired by the mesmerizing Japanese art of bartending that he witnessed in New York’s East Village’s legendary bistro, Angel’s Share. 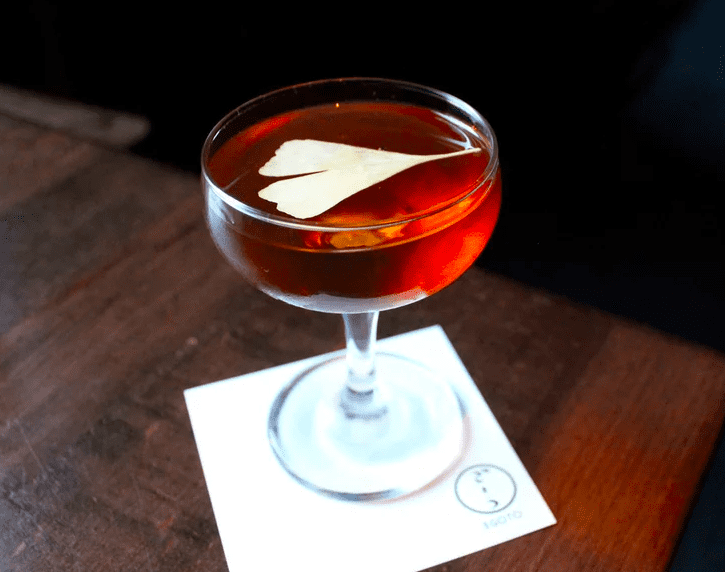 During 1993, Angel’s Share’s owner, Tony Yoshida, was running several restaurants around New York, when he took upon himself the challenge of opening up a place that would showcase the behind-the-bar grace and precision of Japanese cocktail culture. His cocktail-centric Izakaya would eventually become one of the city’s most exclusive locations, which until today holds an excellent word-of-mouth reputation.

Yoshida’s daughter, who now oversees Angel’s Share as COO recalled, “It was still kind of foreign at that time—we had to really show and teach people what Japanese bartending was… Back then, most people were free-pouring and not making their own ice. But in Japan, there wasn’t space for big ice machines behind the bar, so bartenders started cutting the ice themselves. It became part of the hospitality we offer.” 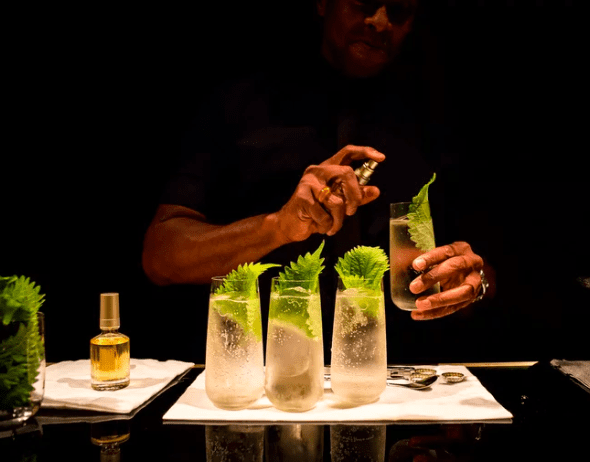 Over the next two decades, while Western-style bartending spread throughout the cities of New York, San Fransisco, and London, Japanese bartenders continued operating in almost parallel worlds, chipping perfect cubes of ice by hand, while wearing their perfectly ironed white blazers. 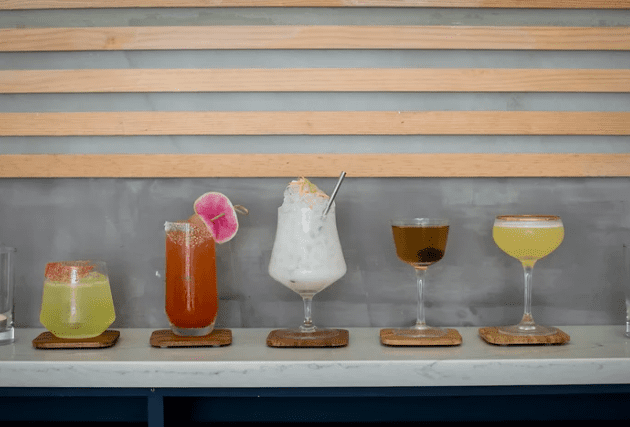 Kenta Goto, a bar owner of Japanese-inflected Bar, Goto, explained, “Places like Angel’s Share reintroduced us not only to classic cocktails but how to make them right. In the last 20 years, this has gradually become the new standard in the modern cocktail movement in the United States.”

Although Goto was born in Tokyo, he was trained professionally in the American bartending tradition and spent seven years as the head bartender of Audrey Saunders’ Pegu Club. When Goto got to open his first solo project in 2015, he became the first to introduce Japanese flairs to American bartending. Using the Prohibition canon as a foundation, Kenta infused his cocktails with Japanese flavors that would put the typical cocktails in the area to shame.

In this day and age, there is nowhere on the planet that doesn't have at least some street food. ...

How To Make The Best Pulled Pork In An Instant Pot

Pulled pork is one of the many flavors that screams summer, but what happens when you need your ...

Here’s Why Boxed Wine Does Actually Stand Up Against Bottled

For wine drinkers, there is something special about hearing that cork being popped and pouring out ...